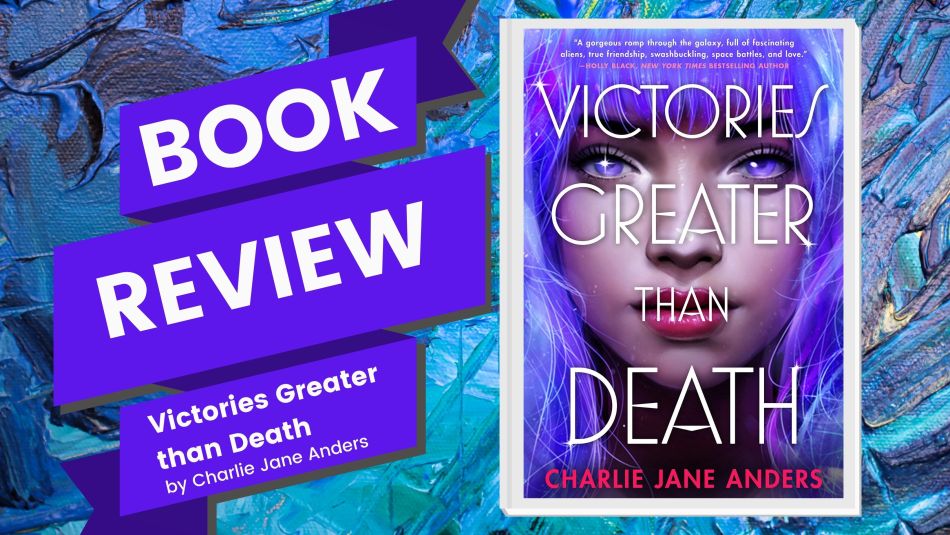 Tina never worries about being ‘ordinary’—she doesn’t have to, since she’s known practically forever that she’s not just Tina Mains, average teenager and beloved daughter. She’s also the keeper of an interplanetary rescue beacon, and one day soon, it’s going to activate, and then her dreams of saving all the worlds and adventuring among the stars will finally be possible. Tina’s legacy, after all, is intergalactic—she is the hidden clone of a famed alien hero, left on Earth disguised as a human to give the universe another chance to defeat a terrible evil.

But when the beacon activates, it turns out that Tina’s destiny isn’t quite what she expected. Things are far more dangerous than she ever assumed. Luckily, Tina is surrounded by a crew she can trust, and her best friend Rachel, and she is still determined to save all the worlds. But first she’ll have to save herself.

Buckle up your seatbelt for this thrilling sci-fi adventure set against an intergalactic war from international bestselling author Charlie Jane Anders.

Boasting some of the most creative sci-fi elements I’ve ever seen in a novel, I really wanted to like Victories Greater than Death. Unfortunately, the characters felt unrealistic and the plot felt like a series of events that the author wanted to happen rather than a cohesive series of consequences.

Tina’s mother always told her that she was an alien with human DNA who was implanted with a rescue beacon in her chest. I kept waiting for this to be questioned by someone, but no, it is a fact that is accepted despite Earth having no previous contact with extraterrestrial beings. When the rescue beacon does, in fact, go off, Tina and her best friend Rachael are whisked into an interstellar adventure.

There were many details that enthralled me and kept me reading. Some were pure creativity, like the Cydoghian egg burst, an alien meal that expands and contracts as you attempt to eat it. Others were politically creative, like the culture they come across that only allows people to participate in governmental leadership while pregnant (male or female) because they are then more likely to consider the future. I also love the queer expansion of a sci-fi trope, making the universal translator automatically include people’s pronouns when they introduce themselves.

And then there was the legitimately creepy death goo coating the Big Bad’s hands. When he touches someone, they melt into a puddle. Even worse, everyone’s memory of that person is permanently tainted, leaving them with the belief that the deceased was a worthless, gross being. This is so cool and disturbing! Unfortunately, it also loses its bite, since Tina quickly realizes what has happened and constantly reminds herself that this feeling isn’t true.

This is a YA book, but this lack of a bite is felt in a lot of ways, and I think the novel suffers for it. Tina and Rachael bring four other earthlings aboard the space ship before they book it into outer space. These four are explicitly meant to be the smartest students on the planet, but they’ve definitely never left the planet before. Nevertheless, it is our humans who save the day and stay alive while much more experienced creatures die in the emotional moments. Eventually it made me lose any fear of confrontations since I knew who would survive.

I did enjoy reading this book, and as I said, the creativity is really fun. But I feel like it could have used another round of editing while asking, “Does it make sense for this person to say and/or do this right now?”

Undoubtedly, the queerness of this book is the strongest point in its favor. In addition to my earlier mention about sharing pronouns being standardized, there are multiple nonbinary and trans characters in addition to multiple gay, pan, and queer characters, plus a description of a culture where polyamory is the norm.

This is a good book for someone who wants a light read and is more interested in world building than in plot.

1 comment on “Victories Greater Than Death by Charlie Jane Anders”