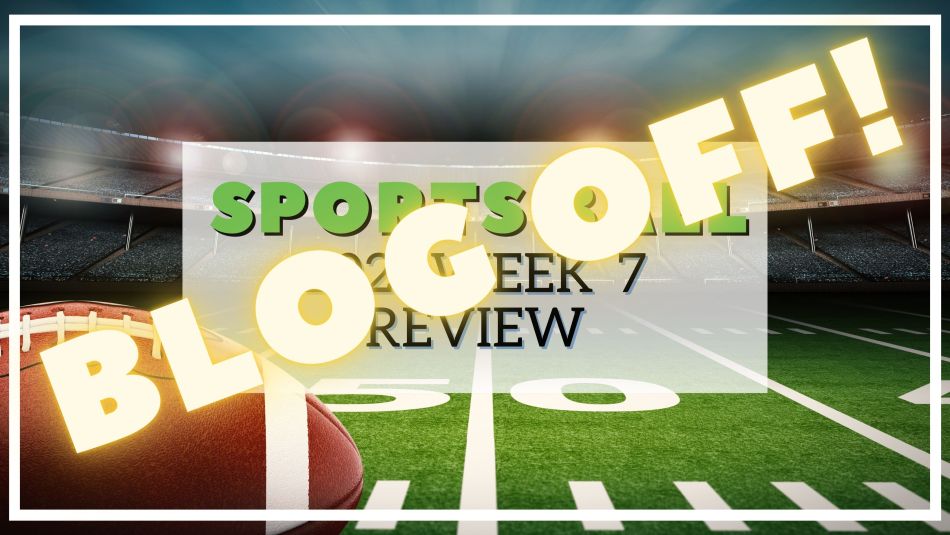 Rachel was unable to write a review of this week’s Sports Ball Fantasy Football escapades, so we outsourced the blog to our league competitors! First up, a Bird’s Eye View of the League followed by an insider’s look at a Bearded Tale of Woe…

Hail and well met, Sports Ballers! This week is something beautiful and different, for we have been abandoned by our Sea Cow overlords. Now the Eurasian Collared Doves rule this roost! Spread your wings, Sports Ballers, and feel the emancipatory breeze tickling your finger-feathers!

Look, let’s not pretend that Doves know anything about football. Can we name three members of our team, if pressed? No. Are we, gentle Sports Ballers, the noblest of birds? HEAR OUR BELLOWING AFFIRMATIVE COO.

Terms thus established, this analysis will be unburdened by “facts,” but heavy with puff-breasted honour.

Team Sorto Vs. Beards ‘R Us

IS THIS WHAT IT FEELS LIKE TO HAVE HOPE. Probably the words of the week, nay, the league. Pride was on the line in this matchup, and in the end, Sorto caught that ride with a capital P!

Let’s look at the numbers…

On the Team Sorto side, Alvin Kamara is the arch-traitor and his betrayal of the Doves will never be forgiven. His name has been stricken from all records in our nests.

Puppets and the replacements (sic) are gracious, good sportsfolk, and exchanged polite words in the chat. I guess that’s fine? But it’s easy to be nice when you don’t have to spend your life pecking for crumbs in the shadow of power lines.

Let’s look at the numbers.

This was a heavy Bye week for the Puppets. That explains why Mike Davis was on the lineup, I think, because he seems to be bad. Do better, Mike, and you might earn your share of the little buttons or whatever puppets eat.

OK so I looked at the replacements’ (sic) lineup and had to do a double take because I thought they literally had a player named “Nice Folk??!” But actually his name is just Nick. So that’s a shame.

Puppets exceeded projections, and replacements (sic) DE-ceeded. This is how wins are born.

At last we have come to the great battle of our age. In this flame of conflict the heart and essence of BEAR was illuminated… and it was Bad News.

What is probably the most interesting characteristic of our league is that there are many teams whose names feature animals, and that these teams are in competition. Which animal is best? Sports Ball will tell us.

Let’s look at the numbers!

The Fire Pandas blazed into second place in this match I think probably because of the abysmal Patrick Mahomes. Mahomes was projected to score many points, but instead he scored few.

Meanwhile – what did Chicago do to the Buccaneers?! What booty is buried beneath those windy streets?! I guess the thing about the Bears is that all of their players are good and score points. Except for Harrison Butker.

Purple Moose is an animal team, and as such is valourous, but Team Real Slim Brady is very good at fantasy football. Sadly the Moose failed to land a solid antler-blow, and we’re witnessing Brady, like Bears, dominate the league.

Let’s look at the numbers?

The standout Purple Moose is clearly Joe Burrow. His name is melancholic, since no Moose could fit in a burrow, but he plays football well. Let none say otherwise.

Despite mediocre performances from McManus, Fant, Hubbard and Gordon III, Real Slim Brady achieved success by way of their mighty wide receivers. If only there was a way to know for the draft which players are actually better than others, and which would synergize well together on one’s team. If only!

Was this a Bye-week for everyone? Could this have been planned? Is this something that everyone should know?

When the dust settled on this game we knew, finally, which animal was the fourth-best animal in the league based on information to date. This is SCIENCE, and no one can argue with SCIENCE. The Doves may not know anything about football, but we do have claws and wings and sharp deadly beaks. The Seacows have none of those things, and in this matchup we really saw what a difference that can make.

Darren Waller just didn’t show up to play, but we are very proud of everyone else on the team. Except for Jason Myers. We are particularly proud of Gesicki, who played better on the bench than ever before, and of Younghoe Koo, who for some reason wasn’t on the starting lineup what the heck what were we thinking.

We have nothing but scorn for the pitiful exertions of the Seacows, who cannot fly and live their lives in sad fluid squalor. Fie on your Tom Brady, Seacows, he cannot save you.

I think if we’re being honest the numbers might have been different if it weren’t a Bye week but we AREN’T being honest. We’re being VICTORIOUS.

Basically the plan for the Doves is to get into the playoffs and sneak in a win or two. Seems likely!

What is a Chart? Why do we grant it power over our lives? If we define ourselves in opposition to the Chart, are we not merely its thralls?

I say we kill the Chart and take its hoarded fruit and nuts! Let us gorge ourselves and regurgitate this bounty into the throats of our hatchlings, and then COO OUR EXULTATIONS TO THE UNCARING SKY.

Preview of this Week’s Games

the replacements Vs. Eurasia Collared Doves

This is looking bad so I really better get my roster set up.

The Moose get another shot at a top team. Will they get their noses out of the bog or will the Bears kill them and eat them?

This could be a close one. Will the Beards make their opponent really itchy, or will the Puppets have human hair as their new stuffing?!

These teams are dark mirrors of one another. May they stare into each other’s snarling visage with courage, for whomever flinches shall be lost.

Week 7 According to Beards R’ Us

So, the first thing the beards had to do this week was prepare for the Thursday night game between the Browns and the Broncos. We had two luscious beards in this game – perhaps top beard on our team (and bottom scorer) O’Dell Beckham Jr and his teammate Jarvis Landry. I was busy at work and didn’t look at the injury report until the game was almost starting.

I turned on the broadcast and the color commentator was talking about Landry, Beckham, and the injury report. What!? Landry has been on IR for weeks, I thought he was out!!! I quickly pull over, open the app, and go to put Landry in for OBJ. I select OBJ in my lineup, scroll down to put Landry in and –already he is greyed out.

I literally missed my opportunity to swap the players by like a second or two.

Next, Sunday night I had to choose my flex spot, either play Brendan Aiyuk, a young 49ers receiver who had a great 2020 but had been doing poorly all season in a terrible storm, or risk an injured Alex Collins Monday night against a great Saints defense.

I elected to gamble and put Alex Collins in Monday, which was the right choice. Aiyuk got almost nothing and Monday night Collins started with the first 3 carries of the game.

Those were his last three carries until the last drive of the half. By the time he touched the ball again Sortos’ stud Alvin Kamara was over 20 points and my week was all but over.

In the second half Collins got a little more work but ended the game with a very disappointing score.

Thank you, Eurasian Collared Doves and Beards R’ Us! Rachel will be back next week, and we would love to include more content from the rest of the team for Blog Off Redux: Ongoing!