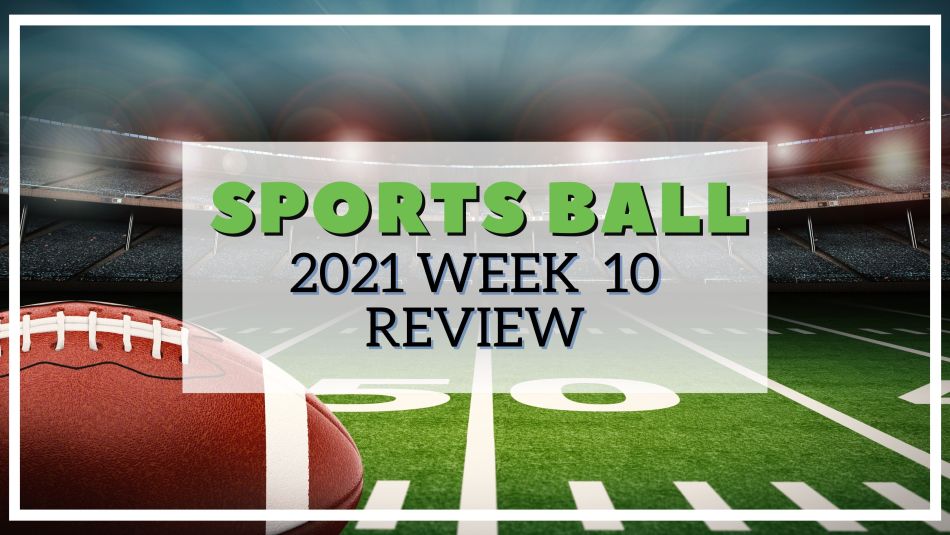 The Beards’ mutton chop formation got the job done against a lackluster Seacows effort, though not without a possibly impactful injury to Aaron Jones. Jones makes up a key piece of the Mutton based offense and will have to be shaved off the starting line up for 2-3 weeks. It will probably be fine for the Beards and their two game cushion over the Seacows, but there is still hope and it is not a thing with feathers, it is Manatee-shaped.

Scapecow of the week is the Cincinnati Defense. Congratulations you did it, three weeks in a row! But wait, the Cinci D wasn’t in the Seacows line up! True, however, their appalling performance led to rash decisions that resulted in me playing a defense that actually did worse than Cincinnati’s -2 points.

Fire Pandas vs the replacements

Predictable as always, the replacements came out big this week and recorded the second highest score of all teams. The only team to score higher were the Fire Pandas. Patrick Mahomes is back and Pandas are aflame and riding high on the tire swing that is the replacements week to week performances. Adorable.

There was much squawking and ground stomping but not much point scoring in this match up. It seems that when sharp beaks meet sharp antlers they kind of look at each other and go ‘man that looks sharp, I don’t think I want to go near that’ and the Las Vegas defense dig themselves a -7 point hole to hide in. The most stompy hoof was Travis Kelce. The stud tight end put up his biggest numbers since week 2, and this subdued the coos. Two in particular seemed to be intimidated: Younghoe Koo and the bird-based Cardinals defense scored 3 points each and then headed south for the rest of the game.

The beast is slain! The streak is ended! The beginning of the end is begun!

McCaffery was back for real this week and with great effect. The kicker battle on Sunday night all but decided the outcome, and even a modest performance from Stafford was enough to serve the Bears their second loss of the season. Aaron Rodgers started for the Bears and, bad news, the difference between his projected score and his actual score made the difference…one might even say he owned the bears…

Team Sorto had another decent score that would have beaten more than half the teams in the league, but the Finger Puppets were not among them. Carrie, you did great as always. It is all but guaranteed the basement dwelling Team Sorto and the Seacows of Liquid Squalor will squabble over who will get first pick next year. However, Team Sorto is only one game behind the ECD. Perhaps hope is a thing with feathers…a thing to be caught and surpassed a week before the playoffs.

Stagnation. The plucky underdogs division remains the same. The Grizzled veterans division sees Real Slim Brady make a move towards finishing first and the replacements upset their rhythm falling to .400.

With only 4 weeks remaining in the regular season, the Chart of Lies might not be so full of lies after all. The Finger Puppets are still projected the first place finish with the Bears one spot behind. The Fire Pandas and replacements swap places after last week’s game, and the Beards are demoted to 9th…get back here Beards, I can still beat you vicariously!

Preview of This Week’s Games

Good news league, the Bad News Bears are beatable! But are they beatable by literally anyone? We will find out this week when the Seacows go on the hunt for win #3.

*like this but if the salmon was a Manatee

The Doves will look to stop their 3 game losing streak against the Beards who also have a 3 game streak, but of wins! Will razor sharp beaks and a desire to line nests with downy beard hair be enough to see the Eurasian Collared Doves soar to victory? Seacow nation will be cheering for an ECD victory, get those Beards or possibly join me in the left behind bracket of the playoffs.

Amy’s equilibrium has been disturbed. I don’t know what happens now; will she break out and show her true playoff form or will it be a discordant dissent into madness and losing? Krista will find out, fresh off slaying the beast. Top spot in the Grizzled Veterans league is within her grasp!

Oooh this one matters. All season the top of the Plucky Underdogs’ division has been a murky glut of teams sharing the same record, but finally the leaders are playing each other and we shall have clarity! Are Pandas freaked out by finger puppets? Are finger puppets flammable? We’re about to find out.

Having extended their lead over the ECD and team Sorto, the Purple Moose might be tempted to think they can cruise to the playoffs. The ESPN app would probably give them a 99% chance of qualifying, however that 1% chance depends on a (projection favored) Team Sorto victory this week…